Through a recital of the “The Charge of the Light Brigade” a struggling student and football player learns about courage and honor. Great linkage of the historic charge to teamwork and responsibility in the modern age.


Transcripts of the Video:

0:00
the Light Brigade after league half a league happily gone love that he loves
0:07
it don’t you do this and i watch basketball
0:14
ok
0:23
all in the valley of death rode the 600 they named LSU stadium Death Valley
0:29
because of the story
0:31
alfred lord tennyson was writing about LSU ole miss kid
0:37
no it’s a great story it’s a poem forward the Light Brigade
0:43
it’s like the office charged for the guns he said it’s the end zone into the
0:49
valley of death rode the six hunter forward the Light Brigade 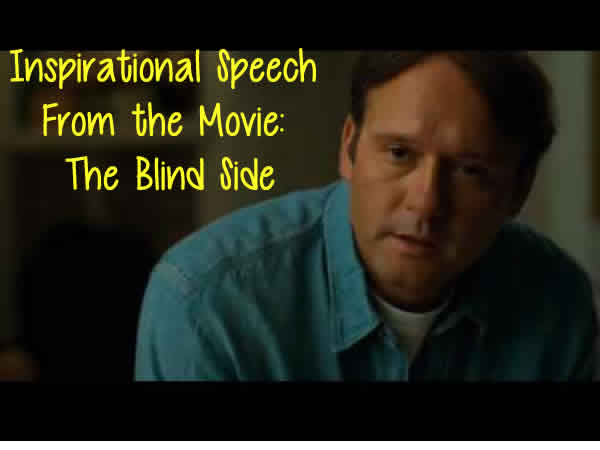 0:53
was there a man dismayed not know the soldier knew someone had blundered
0:58
someone made a mistake
1:02
yeah their leader their coach but why would they go ahead if they knew he
1:11
messed up
1:12
there’s not to make reply theirs not to reason why theirs but to do and die into
1:24
the valley of death rode the six hunter
1:29
don’t die on me
1:32
yeah
1:38
really really sad
1:44
I think you just found something right about Mike