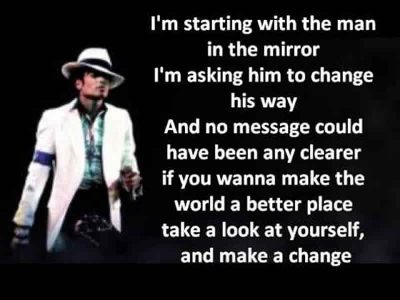 In keeping with the lyrical message of “Man in the Mirror,” which was strongly identified with Michael Jackson and reflective of his own philosophies, the short film features powerful images of events and leaders whose work embodies the song’s message to “make that change.” Rolling Stone praised the short film in 2014 as “a powerful […] Continue reading → 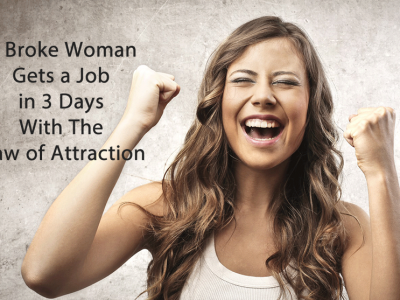 I was laid off this summer and because I had a healthy savings account, I wasn’t in a rush to get a job. After being so busy for many years, I decided to travel and spend time with loved ones and friends. I thought I would use this as a time to relax and rejuvenate […] Continue reading → 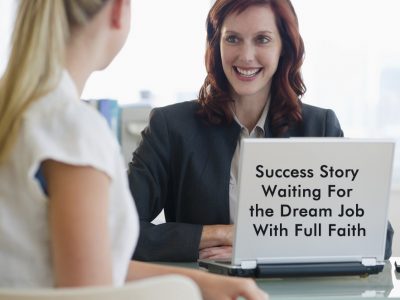 This is a story not about me, but about my fiancé. She is far too modest to think she has done so well. Almost 2 years ago she fell pregnant while working a job that she did not care for with a salary which was well below average considering she had an Honors Degree in […] Continue reading → 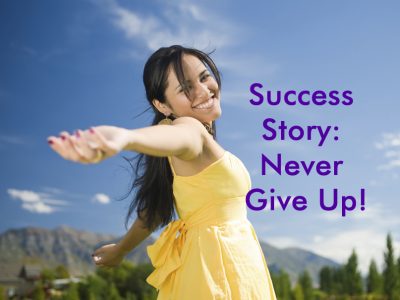 I have known about The Secret since 2006 when I first watched the movie. I immediately told all my closest family and friends about it and decided that this way of thinking fit best into my life. I have always been a positive, uplifting person but in the years before I watched the video I […] Continue reading →