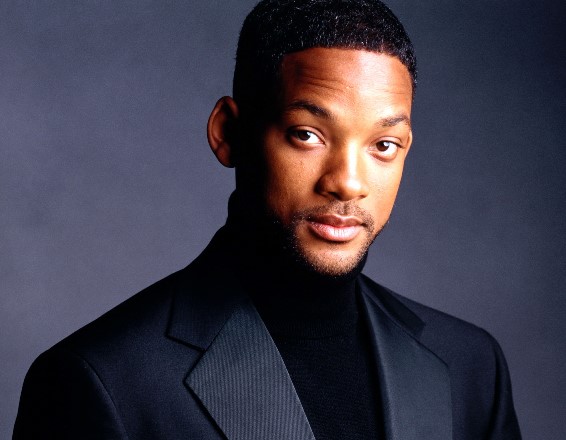 Inspirational Story of Will Smith.

“I don’t know what my calling is, but I want to be here for a bigger reason. I strive to be like the greatest people who have ever lived.” – Will Smith

It is this constant urge to ‘strive’ and to struggle that has made him one of the most sought after actors in Hollywood. Smith’s inspiring rise to the top in his career only reaffirms the fact that if you are looking for success, you need to have the right mindset to propel you up to the top. You can succeed only when you believe in yourself and your ability to act – like Smith, you need to believe that you are here for “a bigger reason.”

Will Smith was born to an African American family in West Philadelphia, he had a rough childhood after his parents decided to separate when he was just 13. The divorce however, came through when he was thirty-two. Smith never allowed his family problems to affect him and began his rapping career while he was still in his teens.


As the “The Fresh Prince”, Smith achieved huge success for his hip-hop work and went on to win the first ever Grammy in the Rap category. Smith spent his money freely during this time and soon The Internal Revenue Service assessed a $2.8 million tax debt against him and took away many of his possessions and even garnished his income. At such a juncture, any man would break down and perhaps even decide to give up.

What makes Will Smith such a successful man is the fact that he never gave up. Even when faced with dire hardships and looming bankruptcy, Smith moved on and signed the contract for the NBC sitcom The Fresh Prince of Bel-Air, which went on to become a roaring success. This show successfully launched Smith’s acting career.

Would he be such a popular actor today if he gave up on his career after he was almost bankrupt? The answer is a definite ‘no’. The mantra to success is that you can never afford to give up. You need to keep struggling and keep pushing yourself to the limit, until you reach the goal you have set up for yourself. Smith had set himself the goal of becoming “the biggest movie star in the world,” and today he is one of the top A-list Hollywood actors whose unprecedented success makes him a force to be reckoned with. Smith performs and delivers in his movies with an intensity that reflects his desire for success. While speaking about success, Smith admits that, “money and success don’t change people; they merely amplify what is already there.”

Smith’s obstacle to success did not merely appear in the shape of a tough childhood and bankruptcy. He also had to overcome a tough marriage that led to a $900,000 lump sum divorce settlement for his wife and $24,000 per month in alimony and child support. However, what makes Smith capable to reaching true success is his strength of character. Instead of getting bitter, Smith says that “like the broken down car that gets passed on by innumerable other cars on the street, every once in a while it’s your turn to be broken down. And you wait for the tow truck to come. That’s how I viewed that difficult time in my life”. It is this easygoing mentality and the power to view his problems in a positive light that makes Will Smith capable of reaching where he is today. The man himself affirms, “If it was something that I really committed myself to, I don’t think there’s anything that could stop me becoming President of the United States.” We all need this level of commitment to achieve success. The struggle and the attitude makes the story of Will Smith truly inspirational.