Today’s story is about love. The author describes how she used the law of attraction to get the dream man in her life.

First of all, Iike everybody does, I wish to thank Rhonda Byrne and The Secret team for enlightening the world with the concept of LOA. Cutting to the chase, let me share my success story with finding the love of my life.

As a teenager, I was always fat. I was also pretty shy and reserved. But as I grew, although the shyness vanished, the fat did not. I grew more and more obese. That was because of my affinity towards food. As I approached the cutoff age for marriage, my parents and society in whole, coaxed me into losing weight, saying my obesity would never fetch me the desired kind of husband. Initially I did not believe them, as I had the knowledge of LOA and I kept believing that I’d certainly get my dream man. 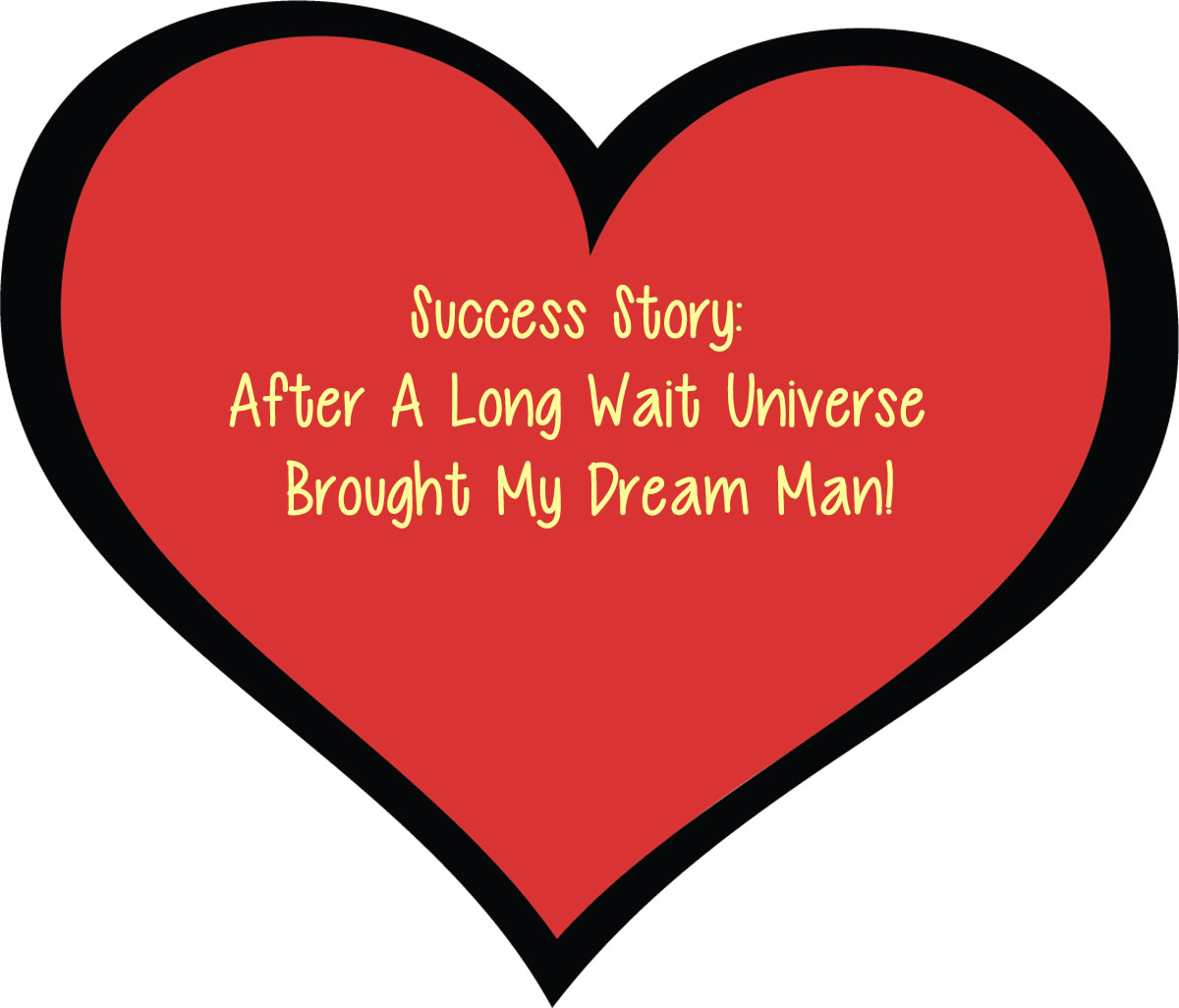 At that time, I was in love with a guy in my office. With a strong belief in LOA, I confessed my feelings and waited for 3 years, believing that he would accept me someday. However, my love remained unrequited. He made it very clear that he was not interested in me, majorly because of my weight. Later, I moved on with my life, with the belief in LOA still held on to.


After another 2 years, I met a guy on Tinder. We did exchange some very good and heartfelt conversations and I thought he liked me the way I was. However, this one failed too. This time my belief in LOA shattered. Due to the several rejections in the marriage and dating market, and also due to the brain-washing by my parents and society. I started believing that I was not good enough. I went into depression. I was fat, single, lonely and depressed. I had almost given up on myself, but continued with my daily life. I started gaining all the more weight, due to stress and frustration. I would still meet guys, however, I did not like any of them, as I felt they did not match my standards. I failed to compromise in my choices and ended up being single at 30. But I still waited for the right guy to come. Maybe in some corner of heart, I still believed that I deserved what I wanted.

Then one day, my mother said they’ve got a proposal from my cousin’s in-laws family, who are Tamilians. The guy looked pretty handsome in his picture and held a very good job in an IT company. The guy’s family seemed to be pretty rich too. Apparently, his parents had heard me sing at my cousin’s wedding and had liked me. It was decided that we both would meet first and if we liked each other, the families would talk. We met and I found that he sang well too. I somehow felt a deep connect with him. However, I just left it to that as I did not want to expect and then be disappointed. I just left it to God. After a week, I got a message from the guy to meet again. This time our conversation was more realistic and specific. He said he really liked me, however, he did not like the arranged marriage setup. He wanted us to be friends for a while and get to know each other well.

Finally after a couple of months, he went down on his knees and proposed to me for marriage. He said he is in love with me. I couldn’t believe my eyes and ears. He said he doesn’t want me to change anything about me and that he had no issues with my weight!

I finally found my dream man and we’re soon to be married. Thanks a ton to the team of The Secret!