So here’s one of my favorite manifesting stories. And this was before I ever knew about the Law of Attraction!

Ever since I was a child, I knew that when I moved out of my parents’ house that I wanted to buy a house instead of renting an apartment. Before buying my house, I only considered moving out once. In 2007 when I was going to rent an apartment near my job in Bethesda, MD, USA. However, when I thought about how much money I would be paying for rent, I decided to stay at my parents’ house because there was no way I would have been able to save to eventually buy a house. I also knew that I did not want to end up renting forever. However, it turned out that I was never able to save any money for a house. 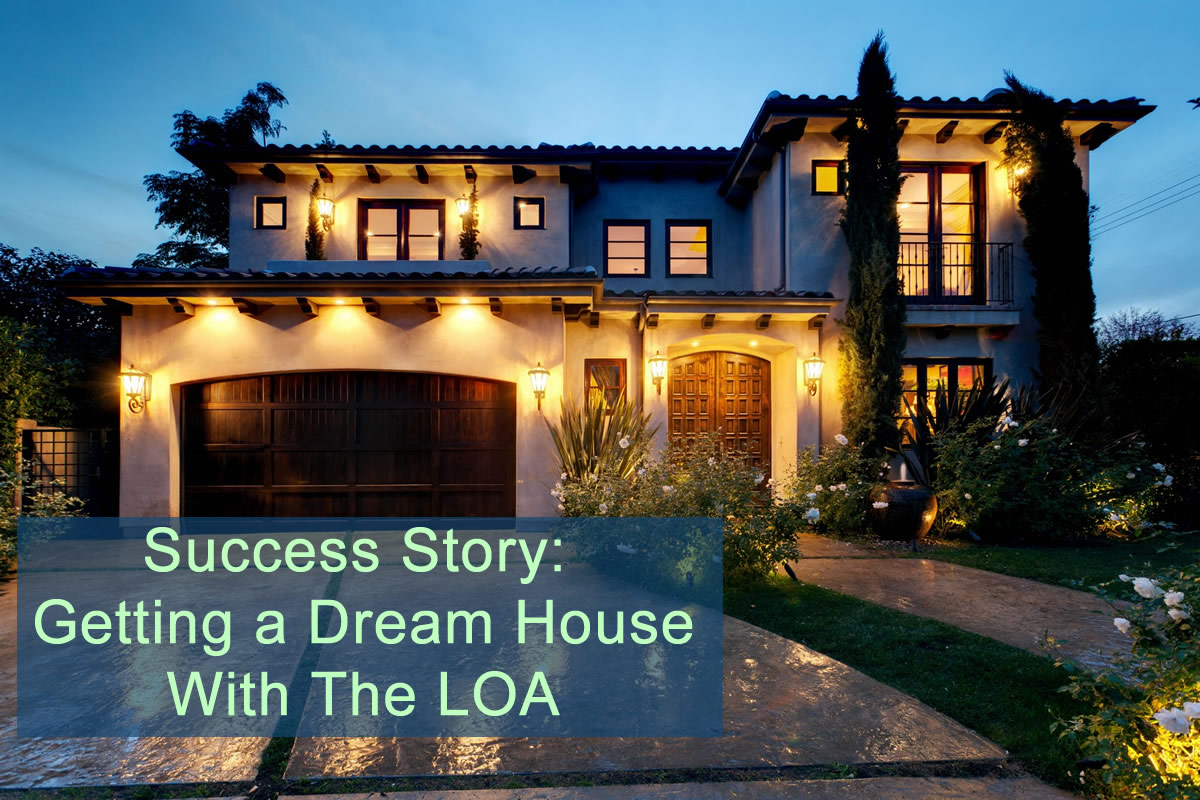 Fast forward to 2009. I had just concluded my first year as a High School English teacher and felt kind of funny about still living at home with my parents, it was just like my students! On my trip to Portland, OR and Los Angeles, I decided I was going to start looking for a house when I got home. Something told me when I was in Portland to start looking now! And thank God that I followed my intuition. I thought that it would be a good time to start looking since I was a teacher and could get some teacher deals. My realtor knew of an even better deal for first time Home Buyers. I eventually ended up using it and it paid for my down payment, the one I had never able to save for. It also gave me an $8,000 tax credit that allowed me to furnish the house. I also always knew that I wanted a furnished house, not a bunch of empty rooms.


When I started to look for a house, I wanted a 4 bedroom, 2 1/2 bath, with a separate dining room. I started looking in 2009 and by 2010, I still did not have a house. My budget was $120,000 including renovations. I did not know the Law of Attraction back then so I started considering compromising for a 3 bedroom. I put offers on 2 or 3 houses but they did not work out for some reason or another.

One day I was in field service with my dad. It was one of the last times I participated in that fundamental Jehovah’s Witness activity before I left the religion. Field service is going door-to-door with the Watchtower and Awake. One of the houses in the neighborhood we were in, had a for sale sign on it. I think I had an offer on another house at the time, but I reasoned that since the house was an end unit, that it just might have 4 bedrooms. The funny thing was that my realtor must have seen the house too, because like that day or the next day, she called me about it. I quickly went to tour the house and it had everything that I wanted! Even the type of staircase I wanted, which had never even put on my list.

I got the house! And I have been living there for 6 years.

Even though I wasn’t sure that I would find everything I wanted, I had set the intention for so long and knew what I wanted so completely, that the intention cancelled out whatever doubts I had.