Okay, like so many others I was skeptical about the Secret. Boy was I wrong! As a gay man growing up in the 60’s and 70’s I had my share of self-loathing. I saw my life as a mess, something that needed to be tolerated and accepted. I was overweight and in a job I hated. Never poor, but always struggling. I lived from paycheck to paycheck holding my breath so the car would not need an unexpected repair.

A co-worker told me about The Secret. She even gave me her copy of the DVD. It put it aside and didn’t bother looking at it for several weeks. One evening I needed something to watch and I had exhausted my DVD collection. I put The Secret in and watched it. I was mesmerized and the next day bought the book.

Shortly thereafter my place of employment asked for 50 people to retire early to avoid mandatory layoffs. The severance package was excellent and I would receive the maximum amount because of my years of service. I didn’t want to leave the security of my job because my pension would not be enough to live off of until I could collect Social Security 10 years later. Something inside me said, “Go for it!” 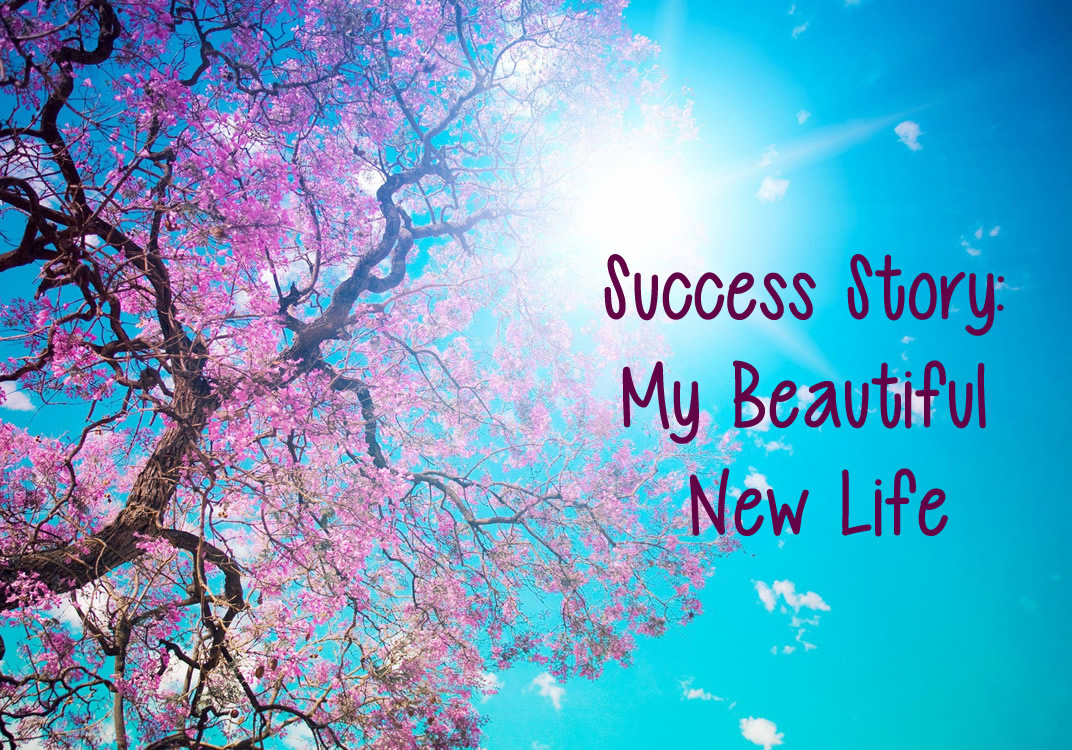 So many people wanted the offer that a lottery was held. My name was picked. I left with a year’s salary lump sum and started to collected my pension the following month. I knew I had to continue to work, but I had no fear about the future. I took it easy for 6 months and started to look for another job. My age was against me.


I applied for 3 jobs and received 3 offers. The job I accepted paid more than what I was earning from my previous job. So, I was collecting and earning more money plus collecting my pension. I never had such financial security. The job was good, but I had to work with a challenging group of people and needed to visit some dangerous neighborhoods. After two months, there was an announcement that two too many new workers were hired. One of us had to transfer to another department and I was chosen.

I found myself in a great new position with a private office, something I never had before. The position was more in line with my area of expertise. I now work with great people, earn great money, and collect a pension.

I didn’t stop there. I was overweight with high blood pressure and was pre-diabetic. I have since lost 40 pounds and have normal blood pressure and blood sugar. On top of all this, I purchased a dream second home in my favorite place in the whole world, New York City. Getting an affordable apartment in Manhattan was another miracle which I will not get in to for the sake of time and space.

I still can’t believe these things have happened to me! I share this all the time with others and hope they, too, will follow The Secret. I leave this posting with great gratitude and love.

Author: Candy C.
About the Author: I am someone who, since discovering The Secret, The Power and The Magic, has become so much more loving, more appreciative, more grateful and more personally powerful than I could ever have imagined. Thank you.
Source: http://www.thesecret.tv/stories/my-beautiful-new-job/