My ex and I broke up quite a few months ago and our last conversation consisted of me telling him I would get in touch with him down the road. However, because I was the one to be dumped, something about that didn’t sit right with me. I had already put myself out there and I didn’t want to do that again even if it meant that that was the only way to work things out with him.

So I changed the story. The other day I was sitting at work with a big hole in my stomach. I had known about the LOA and have practiced it successfully many times but found myself worrying and feeling like there was no hope for working things out with him because I was not willing to reach out. I scrolled through these pages and noticed that when people were met with ‘no hope’ they decided to pull themselves out and be grateful. So right then and there I started writing a gratitude list. At times it felt silly because I felt like I was forcing it, however, as I continued to write the list, my frame of mind changed and I began to feel good. 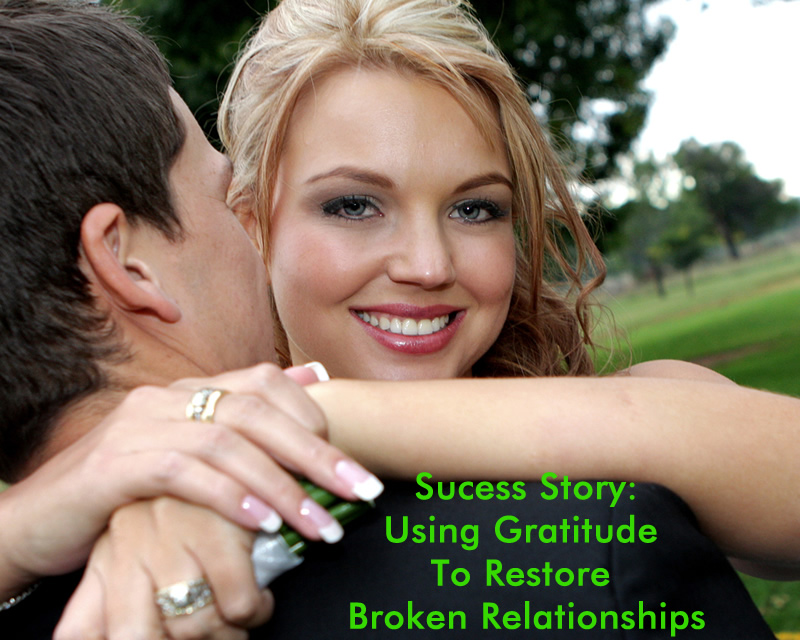 The good feeling continued well after writing the list and I was able to plant new mantras in my mind and replaced my feelings of no hope with things like, ‘I am deserving of a guy who knows how wonderful I am and who reaches out to me’ and ‘Struggle is not necessary for success.’


After 4 days of writing out my lists and reaffirming my mantras, he reached out saying how wonderful I was.

It works guys. Time and time again it has proven to me that it works!

I now firmly believe that I am deserving of a guy who knows how wonderful I am and so I don’t know where things will go with my ex because ultimately I don’t know if he is that guy. I do know without a shadow of doubt that that guy does exist as long as I believe I deserve him.