The success Stories often helps many as the belief in the Law of Attraction and The Secret is reaffirmed.

Here is the story of Neha, where after reading the success stories she used the Law of Attraction to heal her husband’s cancer.

I want to thank The Secret, universe, the author of the book and the people who write their The Secret Stories. Because of them we came out of a horrible thing in our life.

A few weeks ago my husband was diagnosed with cancer. The day we came home from the doctor’s office it was almost as if the entire world has ended. We were shattered and broken, we were crying and holding each other.

I was looking for any hope possible. We just had a beautiful baby girl 3 months ago, life had just started after 2 years of being married.

After one day of hell and being broken, I remembered The Secret that my friend in college 4 years ago gave me to read. I didn’t believe in it much at that time, but I searched for it again online.

I went through it and, read The Secret Success Stories on The Secret’s website. My morale was boosted by many different stories. I just thought if it had happened or worked for someone else, it could work for us. I love my husband more than anything in this world. I prayed god not to take him, if possible take me. 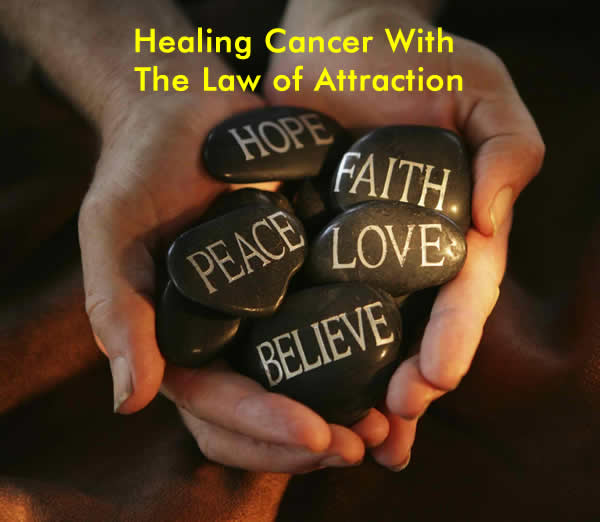 Long story short, I started believing, started visualizing my 55th marriage anniversary day, how happy we would be. I started to feel it at that time, visualized being old together, showed gratitude and thanked universe. I even made my husband believe in it and asked him to be positive. We never spoke about it and just considered that he was healthy, all his organs and every cell was healthy.

He was scheduled for an operation for removal of his tumor on 17th August. It was very hard day, still we kept being strong. The doctor called me after his operation was over and my husband was still under the effect of general anesthesia. The doctor said he had a quarter size tumor and a 90 percent chance it is a malignant tumor. I said to him that even if it is 1 percent chance I will hope it is benign and wait for the biopsy result.

We went home and after a week the biopsy report came back and guess what?!

It happened just because of The Secret, even the doctor couldn’t believe it, he was so sure of it being malignant. We just got the news today and we are so happy it can’t be explained in words!!

I am writing this story to inspire others and because I got hope from these stories. If you are positive, anything can happen!

Thanks to Rhonda and all the story writers, thanks to god and believe in The Secret!