“Heroes” is a song by the English musician David Bowie, written by Bowie and Brian Eno. Produced by Bowie and Tony Visconti, it was recorded in July and August 1977, and released on 23 September 1977. Inspired by the sight of Bowie’s producer / engineer Tony Visconti embracing his girlfriend by the Berlin Wall, the […] Continue reading →

“Lose Yourself” received acclaim from music critics, with many critics praising the song’s aggressive themes and describing it as Eminem’s best work to date. Eminem’s rapping ability, the lyrics and the production were also praised as well. In many retrospective reviews and lists, critics have cited the song among Eminem’s finest, as well as one […] Continue reading → 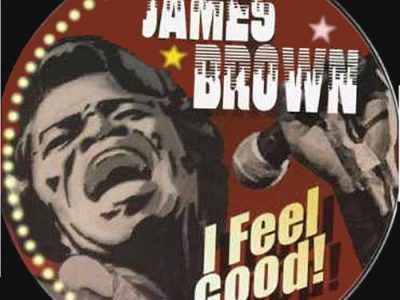 “I Got You (I Feel Good)” is a song by American singer James Brown. Recorded and released as a single in 1965, it was his highest charting song and is arguably his most widely known recording. A really peppy song that can turn your day from bad to good. So listen to this song anytime […] Continue reading →