About 2 years ago my friend came to visit me from Hong Kong and he gifted me a keychain that replicated a Mercedes key, however it was whiteout. I was very happy to have received it and instead of using it as whiteout I decided to put it on my keychain. Most of my family and friends would laugh at me for having it on there. My response would be I am going to end up with a Benz. Eventually the keychain broke off and I never saw it.

Recently my current vehicle that was 12 years old kept having problems. I had already spent so much money in the last 6 months on this vehicle that finally my husband said he was not putting another penny into it and he was adamant I purchase a new vehicle. He went off searching for me even though I was still saying no, I will make it work for another year with my current vehicle. He came back with a list of vehicles and Mercedes was not on that list and he kept telling me they are too costly for parts, etc. 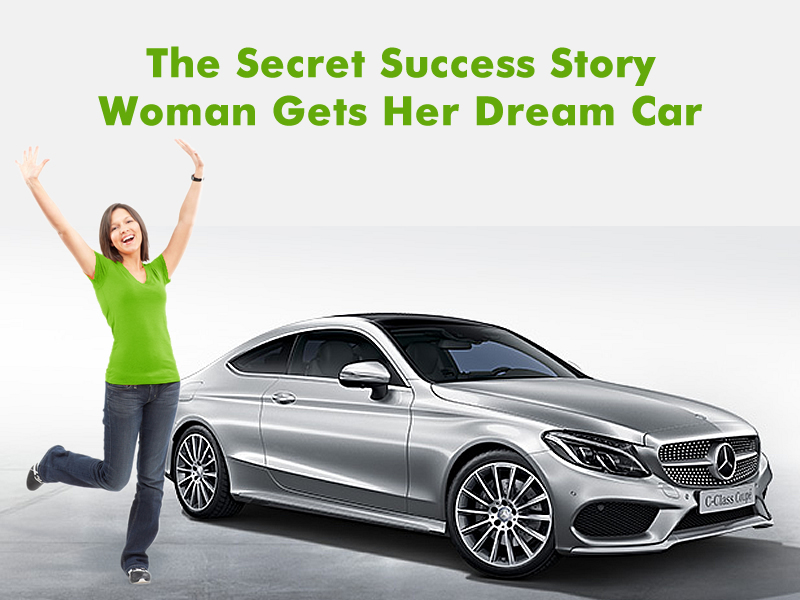 We looked and looked and I was not really sold on any of the vehicles that he liked. I just went along because he was so frustrated with me. So I gave in and said fine I like the Audi even though I really did not. We went to go and negotiate a price and as he was negotiating, I was scrolling the web on my phone and guess what? An Advertisement for Mercedes popped up and I put my phone in front of him in a way the salesperson would not notice. He then told the salesperson to give us a day to think about it. He then said why don’t we pop into Mercedes it’s across the street and guess what?

I found my car! I did not at that point remember my key chain until my daughter said your car key looks like the whiteout one you had before and she went and pulled out the whiteout to compare. I believe!