Today’s story is truly motivating and shows that its never too late to start believing in the Secret and the Law of Attraction.

Your life will take a U-turn for good as and when you start living the magical life of having faith in the ultimate law of the universe.

Here’s the story from Heather Mary, I hope it motivates you. 🙂

I grew up in a middle class family in Auckland, New Zealand. My family was in politics, so naturally when leaving school, I got a job with the government. I bought a car and rented a nice flat with a view of the ocean. Things were going well. Then they took a dive.

I met an artist and musician with two children from a previous relationship. I was 20 and in love. Against my parents’ wishes I married him and we moved from the city to a small riverside town. I found myself completely isolated from my support network and he controlled our life.

After 9 years, through the help of my concerned neighbors, I escaped the violence and control and returned to Auckland. My parents had died, so I moved in with my younger brother and his family. Thankfully my husband and I didn’t have any children together. I had left my entire life behind, money, clothes, all my family possessions and gifts. I had nothing. 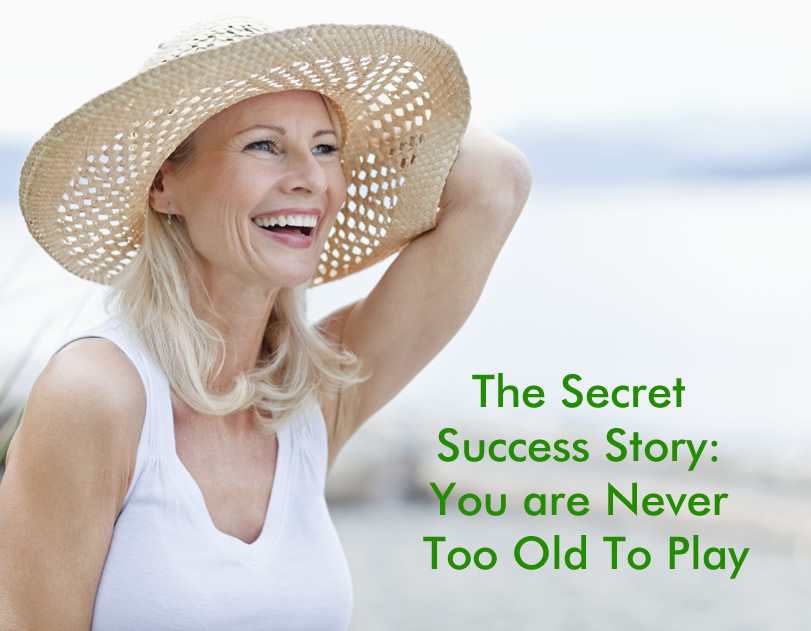 I was 30 and my family were all busy building their lives and I had just dismantled mine. I felt a strong sense of failure. To escape my feelings, I randomly took a job as a nanny in Switzerland, looking after 3 French-English speaking children. I spent 6 years there, traveling at each opportunity to 13 countries during that time.


I was 36 when I met my to-be Australian husband. We purchased a mango orchard in North Queensland and our son and daughter were born there in the tropics. Life was grand and I finally felt a sense of achievement. Then he met Danny and cocaine.

The children and I fled my husband’s new lifestyle to live in a Women’s Refuge, then another and another to get away from him and his associates. The Refuge and the police assisted us to return to NZ to live in the back room at a friend’s house. A man delivered Court papers to me one morning. Apparently I had kidnapped the children as I hadn’t asked for my husband’s approval to take them to NZ. I was being charged using The Hague Convention! I was trying to keep us all alive and the law was trying to send us back!

Three years and many court appearances and appeals later, I won the right to keep the children safe in NZ. My health had deteriorated to the point that I was physically and mentally exhausted and was on medication. So I ran away from life. The children and I boarded the morning boat and sailed to the South Island. I rented a house in a remote farming village at the bottom of the island. I was now 44 year of age, knew nobody and existing on a government benefit.

I knew I had to mix with people, so I took a volunteer job at the local organic shop. A lady came into the shop. She was a regular, but she didn’t come to shop. She came to give me a book. She said it had given her the courage to change her life. She wanted me to read it. It was named The Secret.

As soon as I got home I began to read and I couldn’t put it down until I had finished. It all made perfect sense. I was my own worst enemy. I had known so much of what was in the book, but I had forgotten in the whirlwind that had become my life.

I bought the book. I stuck notes all over the house and car. I listened to the DVD, and everything I could find that would assist me to change my thinking. It was hard, oh, very, very hard to change my habitual thoughts. I lapsed, I got up and pushed myself forward again. I did not want to give up.

Eight years later I have purchased a home on 6 acres of land and run a few sheep, hens, a house cow and my daughter’s old horse. My daughter has returned to Auckland to become a Fashion Designer. My son has ADHA, and struggles a bit. So I bought him The Secret to Teen Power. He is now studying to become a Psychiatrist. I have my own business as a Life Coach; helping others turn their lives around. I own a new car. I am in good health and people tell me that I inspire them as I am happy with my life. We fly to Auckland every year and spend quality time with the family. I am buying a holiday home at the beach next year.

It’s not easy. Yes, you will struggle from time to time and those around you may not always respond to your change easily. Stick on that horse and ride the journey. It is so worth it. It won’t happen overnight but it will happen. If I can give you one piece of advice it would be to become as a child and play “Let’s Pretend I am …..” Live your imaginary life because one day you will look up and realize that it is real. This is your life.