Me and my boyfriend had been together for two and a half years when he left me. I was incredibly depressed and angry at him when this happened. I started blaming it all in him, until a friend of mine told me to read The Secret.

It took me a few hours to read the whole book. I was shocked and excited because I had suddenly realized everything I had been doing wrong, not only in my relationship but also in my life.

I had always been afraid of being hurt and alone, I was basically afraid of living. I thought it was a way of protecting myself. Luckily now I know it’s the worst thing I can do and it just makes you feel even worse.

To make a long story short, I realized how negative I was towards my life and our relationship. So at that moment I started to remember everything we had done together, every joyful moment. I started crying from happiness and feeling the love we had for each other, even smelling it.

We were 2 months away from holidays so I started visualizing our holidays at the beach together, full of love and happiness. 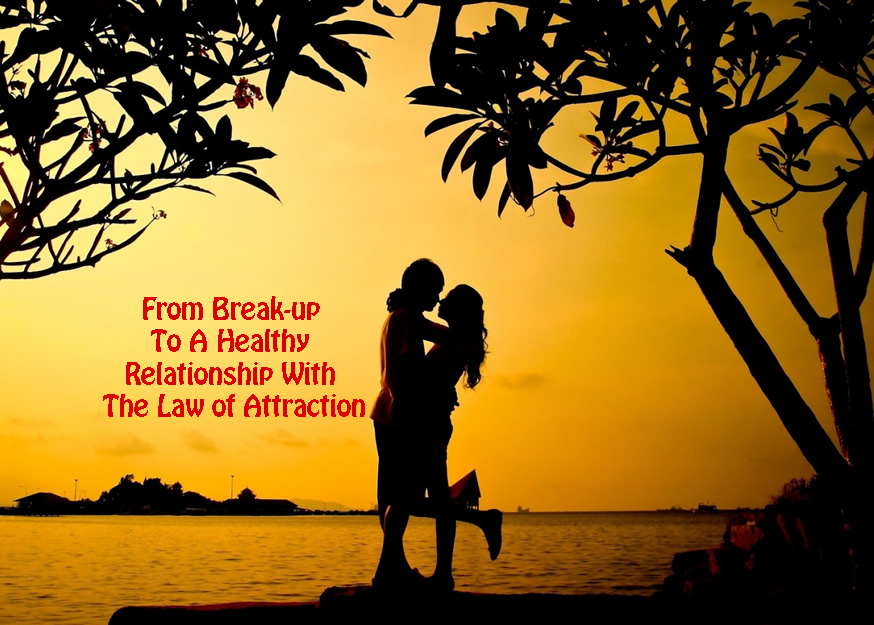 And guess what happened?

One month and a half after I started doing all of this, he sent me a text message while I was talking to my psychologist, saying that he missed me and that he loved me a lot and that he really wanted to see me. The best part is that during the time we were apart, I hadn’t even sent him a message or tried to get in contact. He just did it out of nowhere. Obviously not out of nowhere, but thanks to The Secret and our love.

We’ve been having the greatest, healthiest, most beautiful and loving relationship ever since. I’m really grateful for having the most supporting, cheerful and happy boyfriend. He is the one that hugs me and reminds me that life is supposed to be awesome when I’m going through a rough period.

And that’s not the only thing that changed, but I’ll leave the rest for another story. 🙂

Don’t stop believing! Your life can be awesome!!